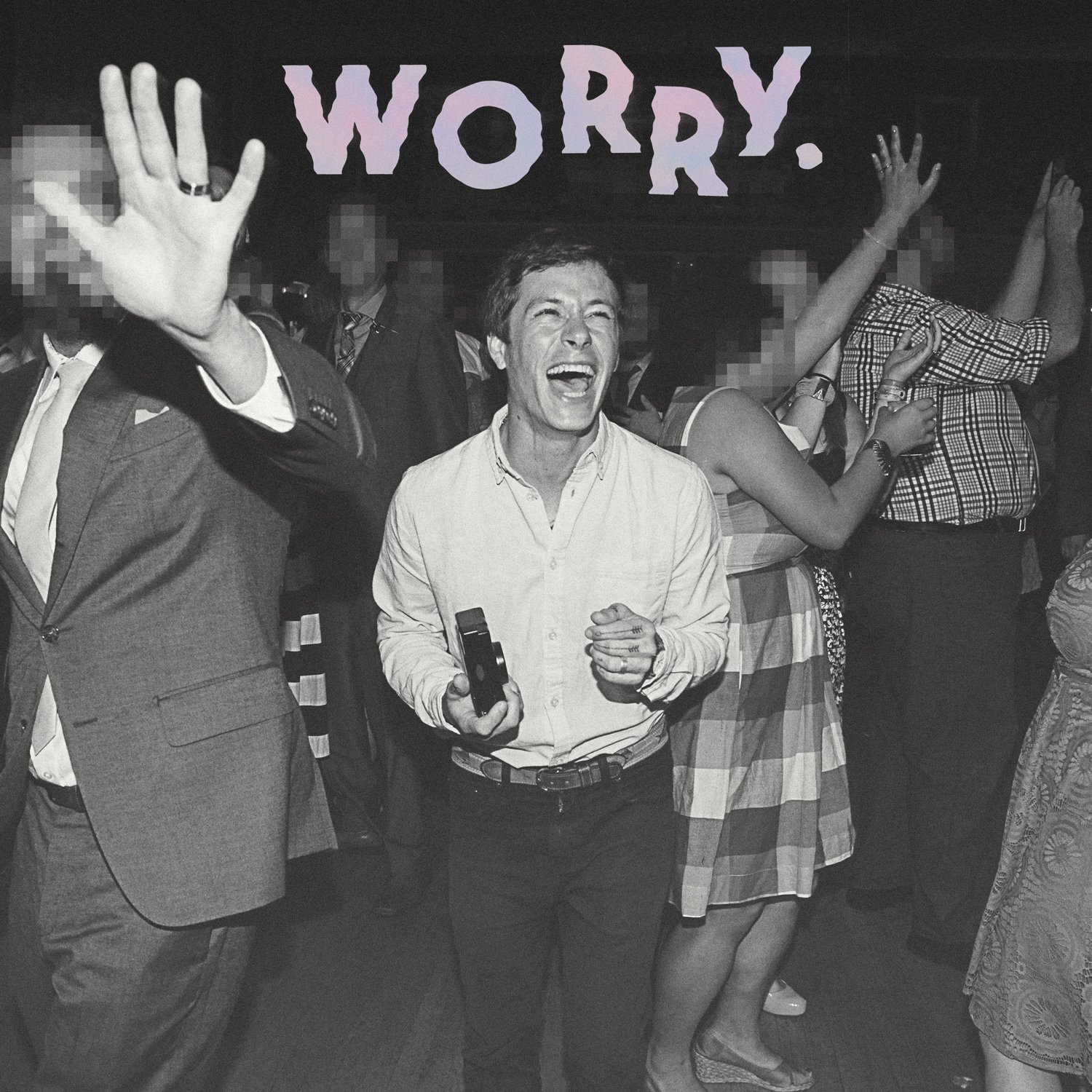 "The album you are about to listen to, WORRY., only furthers and exceeds the myth of Jeff Rosenstock, he who is mythical for being the most normal dude from a boring place any of us have ever met; mythical for sticking to his guns when all logic points in the other direction; mythical for writing melodies that stick in our brains and lyrics that rip our guts out; mythical most of all for being not mythical at all. He’s just Jeff. It’s not that complicated. But in a world where everything is driven by branding and image and hidden agendas, being not that complicated makes him perhaps the most complicated artist I know." -- Chris Gethard